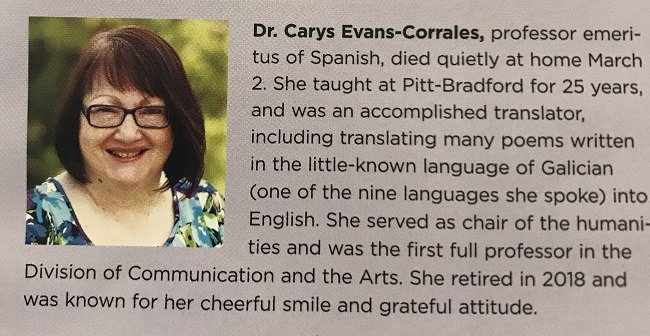 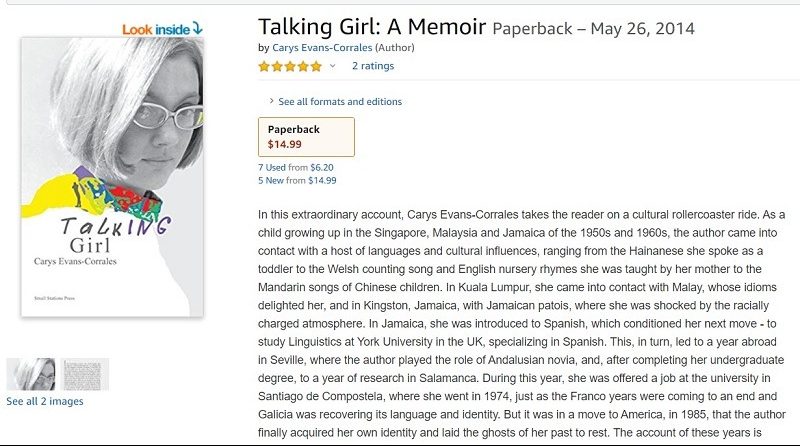 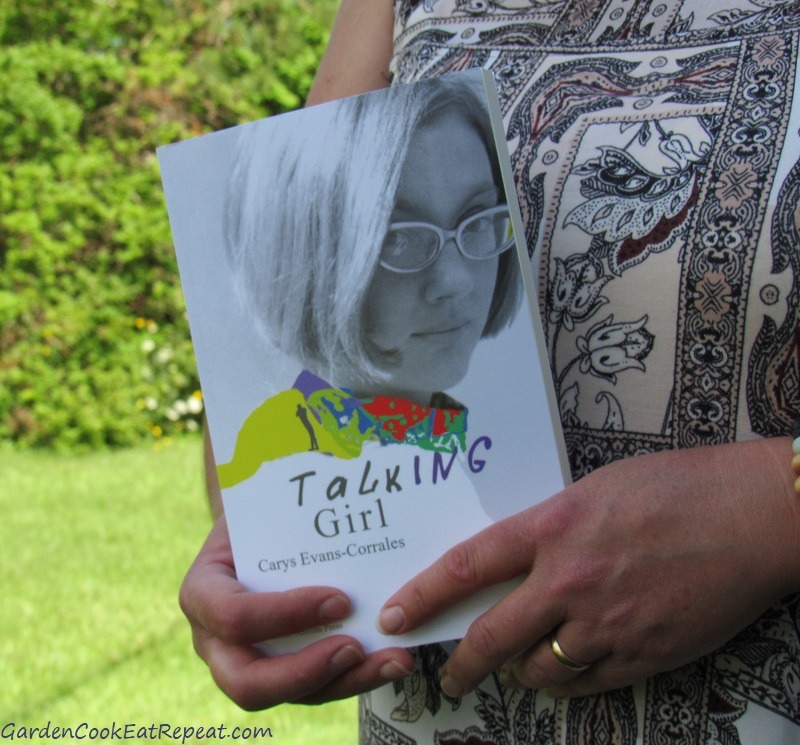 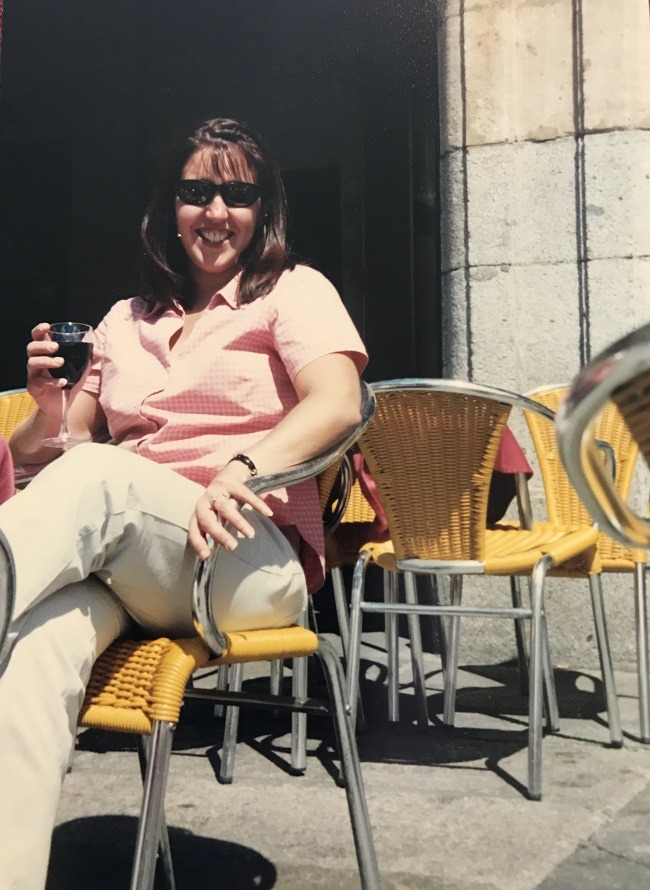 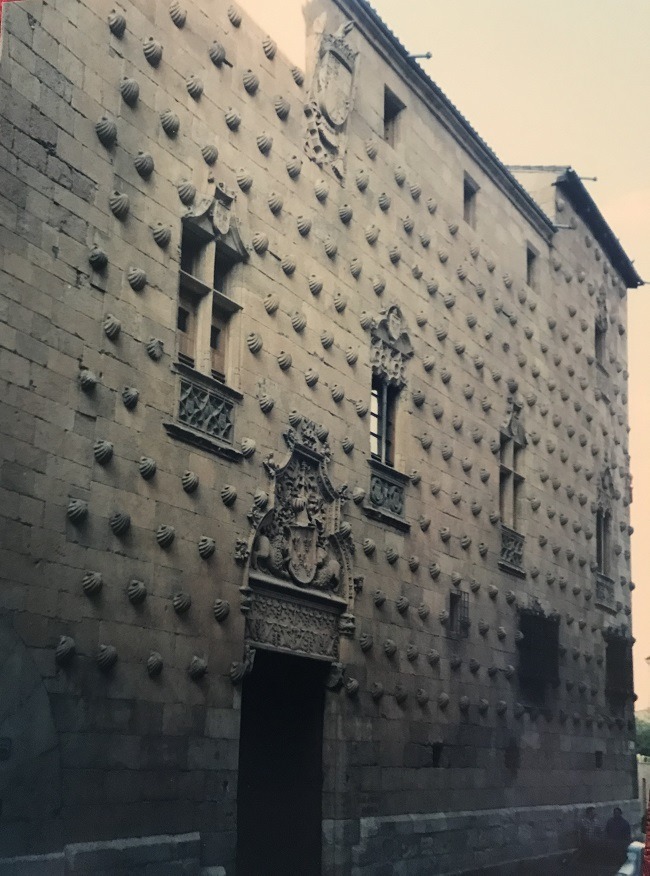 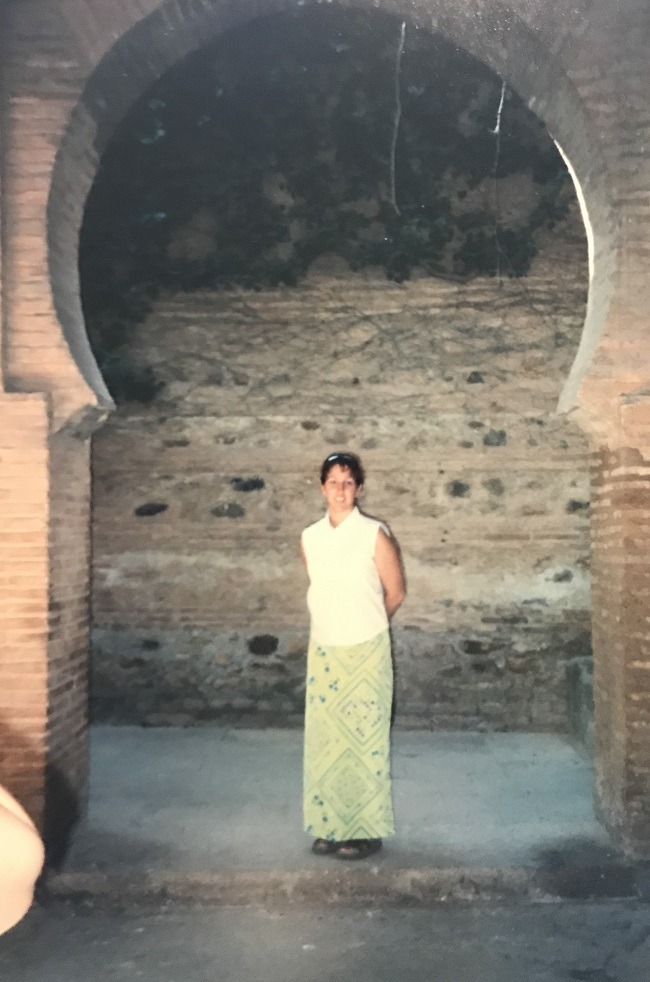 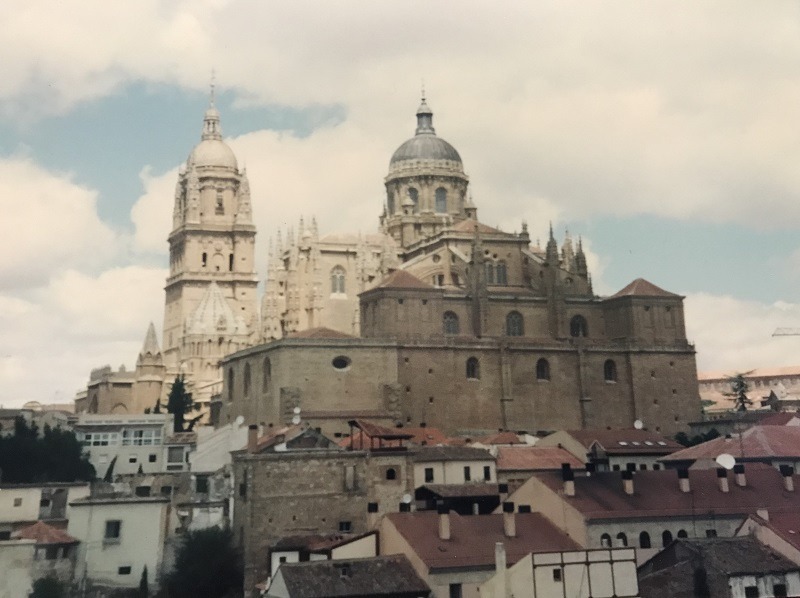 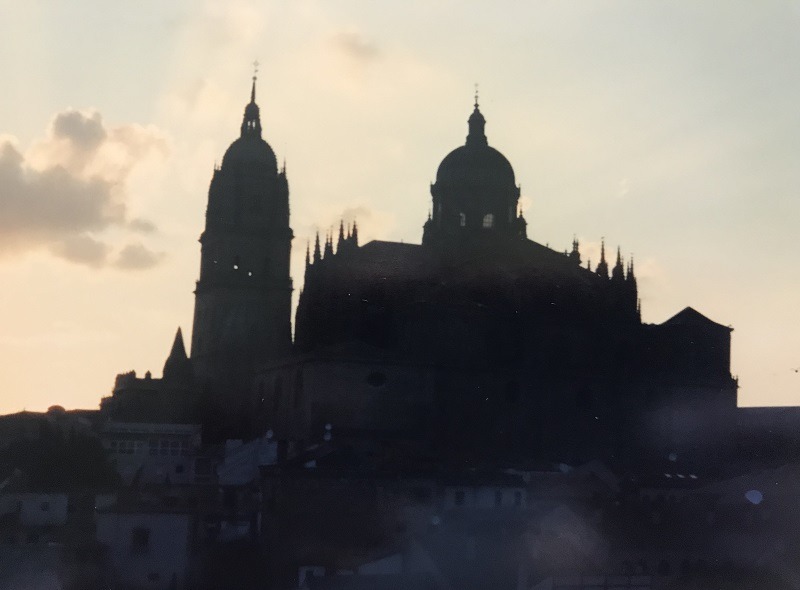 « When Gardens Don’t Go As Planned
What’s Going On? »